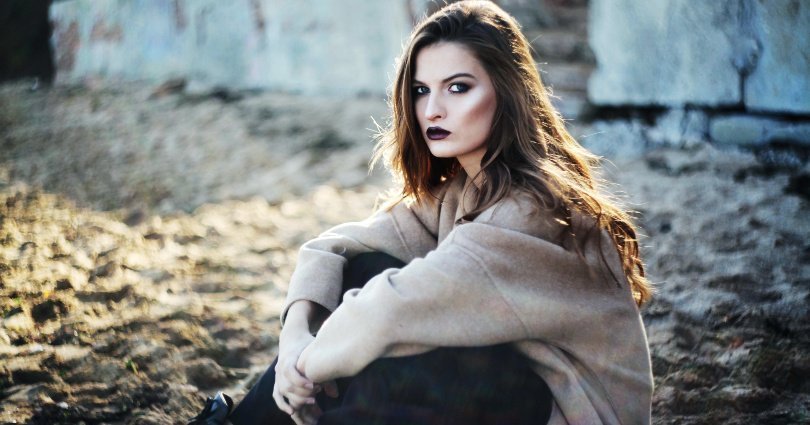 Signs of a Toxic Girlfriend

Today we’re going to talk about five signs of a toxic girlfriend. Last week I posted a video on some of the signs of a toxic relationship. We also talked about how the number of toxic people is pretty balanced between men and women.

When you’re looking for a girlfriend and ultimately a wife, it’s pretty critical to know some of the traits of toxic women so that you’re not stuck with one.

With that in mind, I’m going to be sharing with you five signs of a toxic girlfriend or a toxic woman.

Alright, let’s get started with Signs of a Toxic Girlfriend.

Number one is that she’s a drama queen. Toxic women love drama. Oh my goodness they love drama.

One of my favorite quotes I’ve never heard on this topic is by the YouTube channel BlimeyCow. They said “There are two types of people in this world. The kind who hate drama, and the kind who say they hate drama.”

This is so true. Toxic women love to be involved in drama. They pretend they hate it but they love micromanaging it and being involved in it. Anytime drama stops in their life they’re on to the next drama.

2 – She Doesn’t Put Any Effort Into The Relationship

Another one of the signs of a toxic girlfriend is that she acts like the fact that she’s there physically means she’s involved in the relationship. But in reality, she’s not willing to put in any effort other than that.

If you try and talk to her about it she flies off the handle, changes the subject, or she falls apart. These types of women will cause guys to do all the work, all the compromising, and put in all the effort.

A Toxic Girlfriend is nothing other than just a body in the room. They’re not willing to put in any kind of effort in the relationship. They require that you put in all effort.

3 – She Disrespects You in Public

A really obvious sign of a toxic girlfriend is that she disrespects you in public. Someone disrespecting you, especially in public, is never okay. Ever.

Toxic women do this on purpose to put you in your place and to cause more drama because she knows if you’re embarrassed you probably will continue to let her push you around.

A toxic woman wants you to back down and back off so that she stays in control.

The fact is, you deserve someone who’s always got your back, especially in public. If she’s disrespecting you in public she’s not the kind of person you want.

4 – A Toxic Girlfriend is Needy

Another of the signs of a toxic girlfriend is if she is needy. Now let me explain something with this one. As humans, we need each other. We just do. Especially from that special someone.

There’s nothing wrong with that. A healthy relationship is where you’re both giving and taking. That’s completely different than a needy girl.

A needy girl always needs your reassurance and your constant attention. She always needs you there taking care of and fixing everything. The fact is, this is a self-absorbed person.

Your needs will never matter to a toxic woman. Who has time to always be babying someone? You don’t want a needy girl in your life.

Our last sign of a toxic girlfriend is that she yells at you. Any kind of verbal abuse is verbal abuse and it’s out of line. Unfortunately, we sometimes don’t think about it that way.

If she’s yelling at you she’s completely out of line and it’s a sign of bigger problems. It’s a really good red flag to walk away because you don’t want anything to do with this woman.

Here’s the truth, you deserve an amazing woman who’s going to treat you fantastic. You’re a good guy.

The fact that you’re watching this video shows that you’re wanting to put in the effort to have a healthy and happy relationship. And the truth is, you deserve a woman who’s willing to do that too.

Do you see why it’s important to be aware of the signs of a toxic girlfriend? Toxic women, they sound so sweet, but when you get close it’s not pretty. They can cause real harm to you and your future children.

It’s important to know the signs of toxic women so that you don’t get trapped in a horrible heartbreaking relationship.

Have you ever wondered why you attract toxic women? CLICK HERE  for an exclusive video that will help you break this vicious cycle!

Thank you so much for reading! If you have any questions please leave me a comment on it. Or if you’ve ever had experience with any of these things or even just have some additional traits of toxic women you’d like to mention, by all means, leave me a comment about it.

If you learned something new and enjoyed what you saw be sure to share this with a friend.

P.S. This is a topic I go much more in-depth on in my course Toxic Relationships: Be Free Forever. CLICK HERE to learn more.

Also, below this article is an older video of mine talking about these same signs.

Have you ever been in a relationship with a toxic girl? Leave me a comment below! 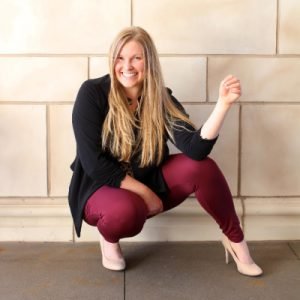 Hey! I’m Melannie. A Christian Dating Coach for Men. I teach you how to attract a loving, lasting relationship with a woman who adores you. Are you ready to finally have your dream relationship? LEARN MORE.

ULTIMATE Flirting Secret... 😉 Was this video

How To Tell If A Woman Wants YOU~ 😏 Want to kn

Your last chance to save $324! Cyber Monday is al

I don't know how else to say this... You're runni

When you see this, DON'T WAIT! Ready to discover

More Dates Isn’t Your Solution… This Is 👇

👉 Want to be successful in love? Let me show yo 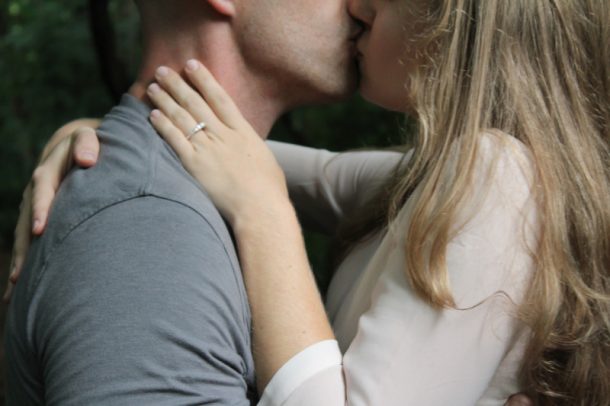 How To Finally Unlock Lasting Love!

3 Insider Secrets To A Lifetime Of Kisses From A Woman Who Adores You!

Enter your name and email below to access this FREE masterclass now.

You have Successfully Subscribed!